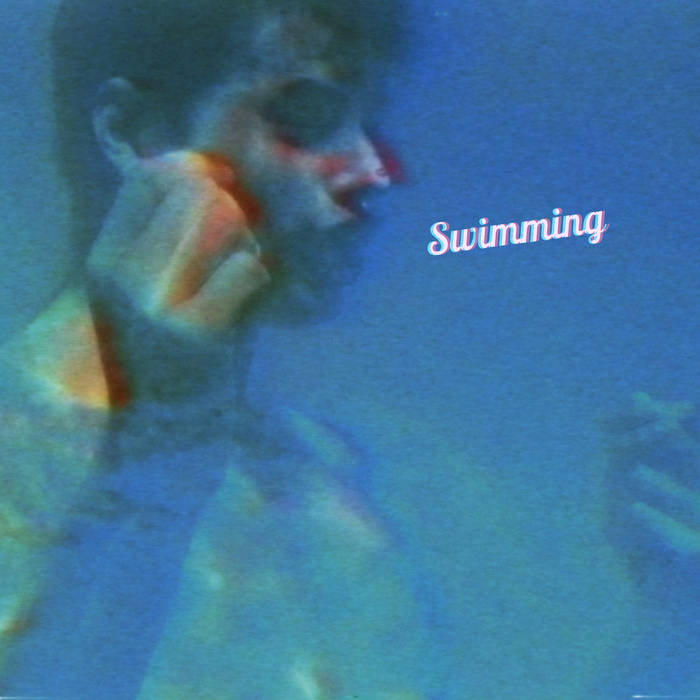 
Death whispers to me and says
“Live for I am coming, yes”

Kevin Herm Connolly has been writing, playing and recording music since the age of eight. His debut album ‘Monsters’ was released in 2009 under the name Herm. Ireland’s leading alternative music magazine (Hot Press) and radio station (Phantom FM) included it in their top ten Irish albums of the year. Swimming is taken from his new album 'Make It Up', which will be released early next year. ... more

Bandcamp Daily  your guide to the world of Bandcamp